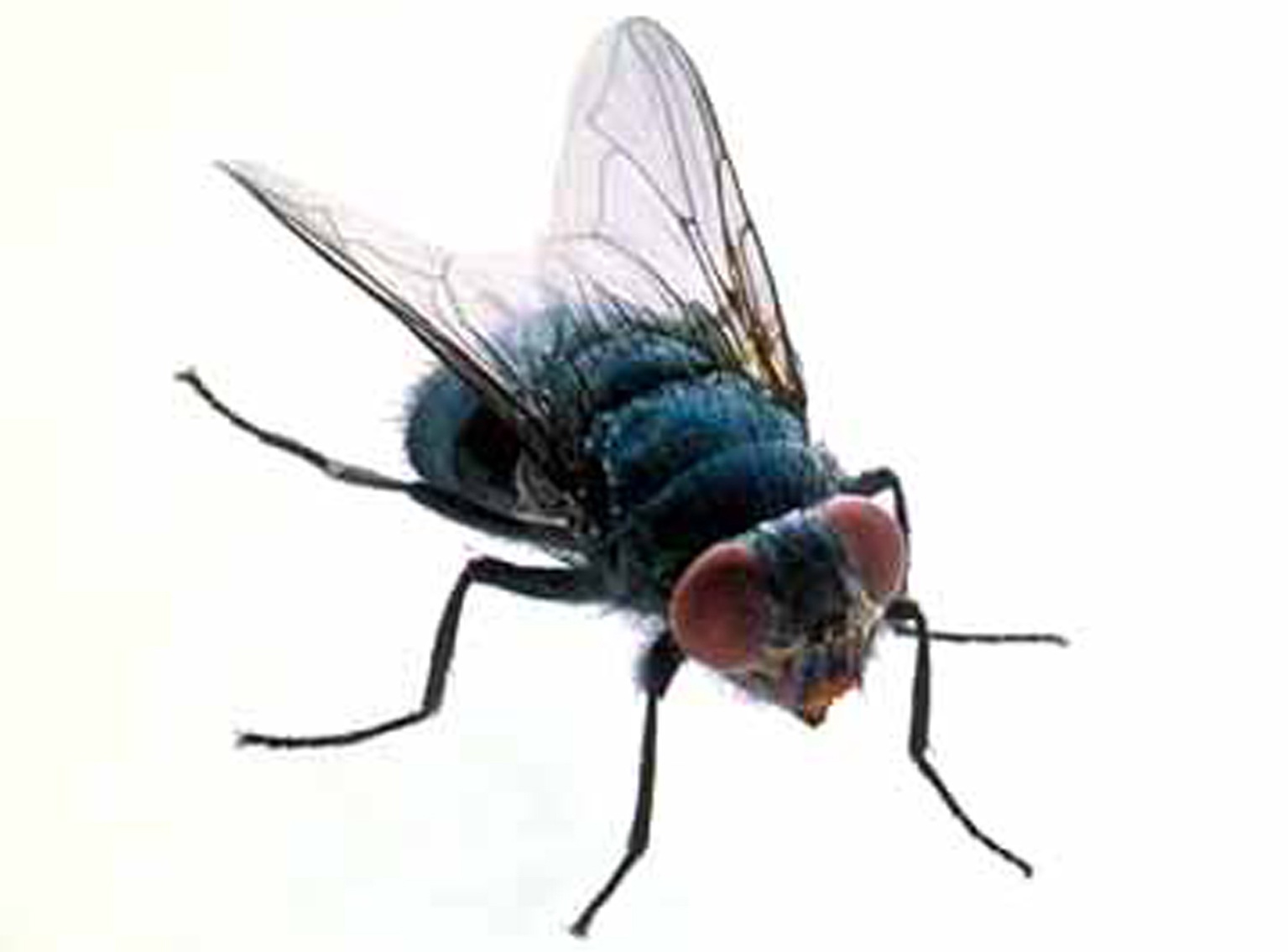 Common Name: Fly, Too many individual species to list

Appearance: Flies are small, winged, 6-legged insects. One of the most distinctive features of the fly is their large, compound eyes. The many lenses on the eyes allow flies to observe incredible amounts of details about their surroundings, which is part of the reason they are so hard to swat! Flies have to teeth of any kind, so they are only able to consume liquids or very fine granules of food.

Behavior: Like many insects, flies don’t do much other than eat and reproduce. In fact, they can reproduce quicker than most insects, despite females only mating once during their lifetimes.

Why They Are Pests: To most people (and animals), flies are merely an annoyance. However, due to the fact that they feed on human blood, they are capable of spread diseases. Flies have been known to transmit over 100 types of disease, some of them deadly.

How To Get Rid Of Drain Flies In Your Bathroom – Learn why drain flies like to inhabit bathrooms and how to get rid of them.
Basil As A Natural Repellent For Flies – A completely natural way to keep flies away.